Jazz at The Joint: Jocelyn Gould 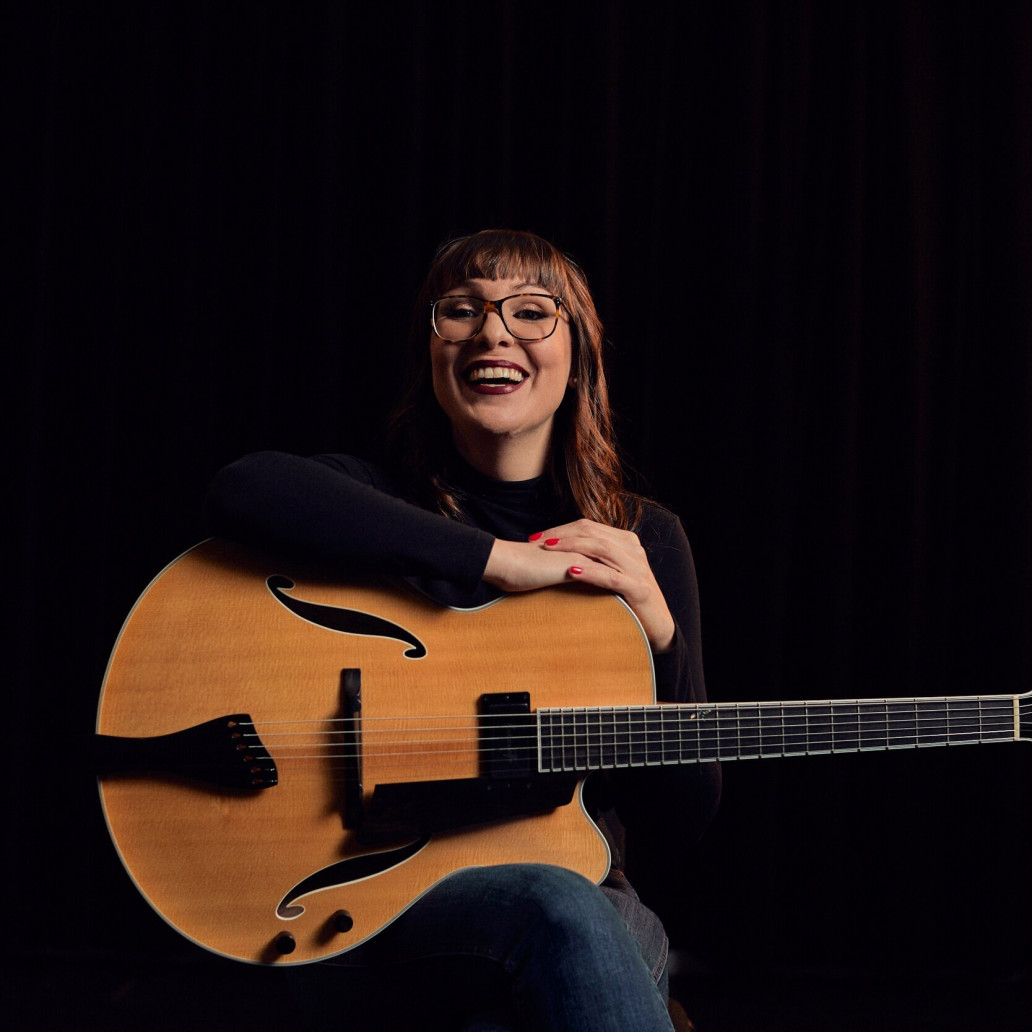 2021 JUNO Award winner Jocelyn Gould has been called “a leader in the next generation of great mainstream jazz guitarists” by Howard Paul, CEO of Benedetto Guitars. Her joyful energy has captivated audiences around the world and her passion for music is as infectious as her unique ability to connect with audiences. Jocelyn has absorbed the influences of the jazz guitar greats and has woven them into an exciting personal sound, citing Wes Montgomery, Grant Green, Joe Pass and Kenny Burrell as primary influences on the guitar.

Jocelyn toured extensively in 2022, including a 6-week American tour featuring the music of Bessie Smith, Billie Holiday and Nina Simone. She will begin 2023 with a two-month North American tour from Florida to Alaska as one of four guitarists featured in a concert of solo guitar.

Jocelyn is a Professor and Head of Guitar Department at Humber College in Toronto. She is a Benedetto-endorsed artist.